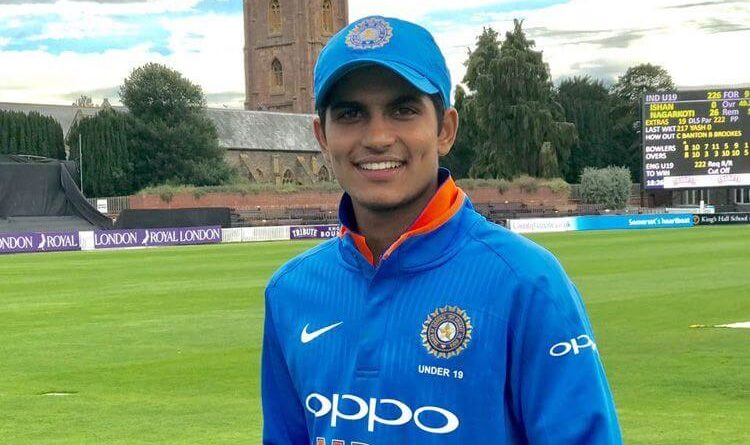 Shubman Gill is the name of a young run machine who represents the new breed of Indian cricketers. Dimple boy is a die heart fan of  Virat Kohli. He is the youngest Indian cricketer to score a double century for an Indian representative side as he amassed unbeaten 204 in the third unofficial Test at the Brian Lara Stadium against the West Indies A.

His Jersey number is #77 (India u-19). Gill is a right-hand, top-order batsman known for his penchant for big runs.

Gill made his first-class debut in the 2017–18 Ranji Trophy for Punjab against the team of Bengal. In this match, Gill has scored a half-century as well as 129 runs in the next match against Services. In January 2019, he made his international debut for India.

Gill was born on September 8, 1999 (age 20 as in 2019) in Fazilka, Punjab, India. His nickname is Shubhi and Zodiac sign is Virgo. He studies from Manav Mangal Smart School, Phase 10, Mohali.

Shubman started playing cricket at a very young age. His family shifted from Fazilka to Mohali and lived in a rented house near Punjab Cricket Association IS Bindra Stadium. Because his father wants that Shubham could play and brush up his cricket skill.

Shubman Singh Gill was born in the Sikh family. His mother’s name is Keart and father  Lakhwinder Singh is an agriculturist. His father also wanted to become a cricketer but never got the opportunity.

Then he decided to see his son Shubman Gill as a cricketer only. His father motivated him and appreciated his talent. Finally, he decided to move to Mohali to brush up his skill. Shubhi has an elder sister named Shahneel Kaur Gill.

Gill’s father said that when other kids were playing with toys, Shubhi only played cricket. He was passionate about cricket since the age of 3. He never asked for toys and even sleep with a bat and ball.

At the age of 11, Gill was selected to play in the Under-16 state debut for Punjab. In Punjab Inter-District Under-16 competition, he made 351 runs. Next,  in 2017 he made his List A debut against the Vidarbha Cricket team in Delhi.

After that, he achieved the Emerging Player of the Tournament award in the 2019 Indian Premier League. Finally, in August 2019, Gill was got the position of the captaincy of the India Blue team for the 2019–20 Duleep Trophy.

In February 2017, Shubman Gill was part of the Indian U-19 series as well as a win against England U-19. Similarly, in December 2017, he got the position of vice-captain of India’s squad for the 2018 Under-19 Cricket World Cup. He was also known as the player of the tournament.

Moreover, the International Cricket Council (ICC) also named him “the Rising Star”. In August 2019, Shubman was titled as the youngest Indian batsman to score a double century in a first-class match.

Gill’s age was only 19 years old when he scored 204 runs for India A against West Indies A in Trinidad and Tobago. Presently, Shubman Gill was named in India’s Test squad for the series against South Africa.

What are the hobbies of Shubman Gill?

What is the  IPL salary of Shubman Gill?

What is the Net Worth of Shubman Gill?

Does, the Dimple boy Superstitious in nature?

Yes,  he keeps red hanky in his waist while batting. 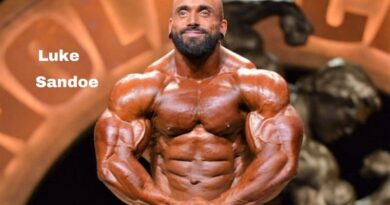 What Happened to Luke Sandoe? Know About His Cause of Death 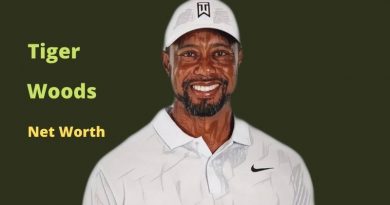 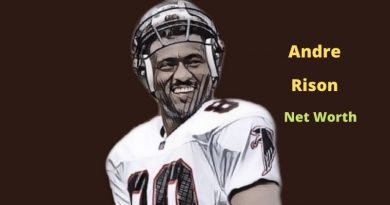