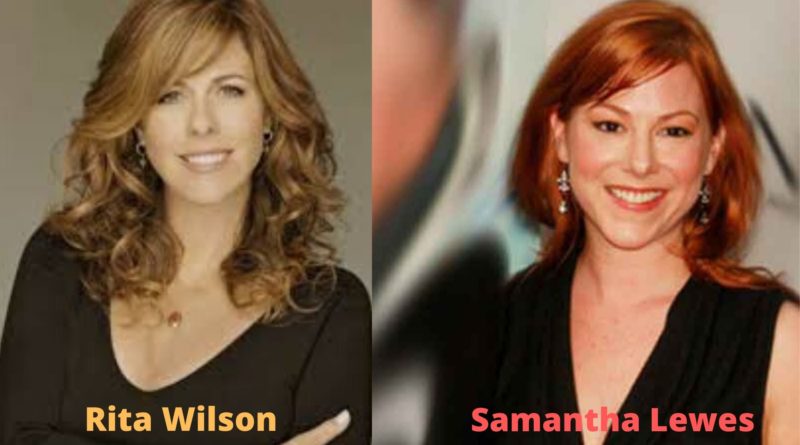 Who is Tom Hanks’ wife?

As of 2022, Tom Hanks’ age is 65 years old and some of his fans might be wondering, Is Tom Hanks Married and who is Tom Hanks’ wife?

The answer is YES!. Actor Tom Hanks married twice to date. Here is the detail that we know about his personal life.

American actor and filmmaker, Tom Hanks is one of the top Hollywood celebrities, whose work people never forget. I am sure you are familiar with his works such as Sleepless in Seattle,  A League of Their Own,  Forrest Gump, Saving Private Ryan, Catch Me If You Can, and many more.

Who is Tom Hanks’ First Wife?

Before becoming a famous face of Hollywood, Tom Hanks married his college sweetheart and an actress, Samantha Lewes in 1978.

Her real name is Susan Jane Dillingham. At the time of marriage, He was only 22 years old.

After that, they had not found success in Hollywood. Unfortunately, the couple did not have enough money to live happily.

But they managed to have two children, son Colin Hanks, born in 1977, and daughter Elizabeth was born in 1982.

Later, Tom admitted that their marriage is only the result of their son’s birth and his needs, With this, the couple ended their marriage about a decade later in 1987.

Who is Tom Hanks’ Wife Now?

In 1981, while Samantha Lewes was still his wife, Tom Hank met Rita Wilson, an actress, and singer on Bosom Buddies set.

Until 1985, Tom and Rita didn’t develop any relationship when they met again in the movie Volunteers.

Tom Hanks and his wife Rita found instant chemistry between them.

After getting a divorce from Lewes in 1987, Hanks married Rita in 1988. Some believed that Hank’s affair with Rita caused his divorce from his first wife.

In spite of that, Tom Hanks and his wife Rita Wilson have been together for 30 years.

According to Tom, the success of their relationship was maturity, a matter of timing, and our willingness to have an intimate connection.

The love affair of Tom Hanks and his wife Rita Wilson began in the 1980s and continues to warm COLD.

Hanks said about his wife to Oprah Winfrey in 2001, “I view my wife as my lover, and we have a bond that goes beyond words like wife or girlfriend or mother,”.

According to Hanks, in 1972 he first thought Rita was adorable when he saw 16 years old playing a cheerleader on The Brady Bunch.

But they met personally with each other in 1981 on an episode of Bosom Buddies.

At that time, Tom was already a husband and a father of a son. Since 1978, he married his college sweetheart Samantha Lewes.

The couple together has two kids, son Colin Hanks and daughter Elizabeth.

But as we all know, life went on.

Fate brought Tom Hanks and Rita Wilson in front of each other on the set of Volunteers in 1985.

And finally, they got married and blessed with two kids, son Chet Hanks and son Truman Theodore Hanks.

Rita Wilson or Margarita Ibrahimoff was born on born October 26, 1956. As of 2022, Rita is 65 years old. She is an American actress, songwriter, singer as well as a producer.

She appeared in numerous films such as  Volunteers, Now and Then, Jingle All the Way, Runaway Bride, etc.

How many kids does Tom Hanks Have?

Tom Hanks has 4 kids, son Colin Hanks and a daughter Elizabeth from his first marriage with Samantha Lewes.

His son Chet Hanks and Truman Hanks were born in 1990 and 1995 with his second wife Rita Wilson.

Colin Hanks is an actor, following the footprints of his father. He appeared in movies and TV shows like:

The Great Buck Howard movie in 2008

Colin got married and was blessed with two daughters.

Elizabeth Hanks is a professional writer. She has written for Huffington Post, BuzzFeed, and Vanity Fair. Currently, she works as an editor at the Los Angeles Reviews of Books.

Tom’s other son Chet Hanks is a rapper, who does music under the name Chet Hanx. He is more famous for making headlines for his struggles with substance abuse. He was blessed with a daughter, born in 2016.

Truman Hanks, the youngest kid of the family enjoys the fame of his parents. He is probably the most private, didn’t share much publically. He is a student and studied math and English at Stanford.

The couple was blessed with two kids, Colin Hanks(born in 1977) and a daughter Elizabeth (born in 1982).

After the divorce from Samantha Lewes in 1987, he got married secondly to an actress Rita Wison.

The couple still enjoying the long journey of 31 years of their marriage and living happily.

Who is Tom Hanks’ first wife?

How did Tom Hanks meet his wife, Rita Wilson?

Tom Hanks and his wife Rita met on the set of Bosom Buddies, a TV comedy show.

How old are Tom Hanks and his wife, Rita Wilson?

How did Samantha Lewes die? 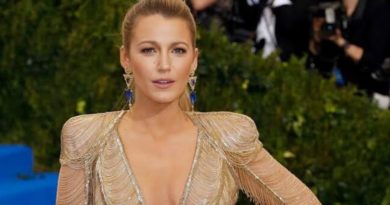 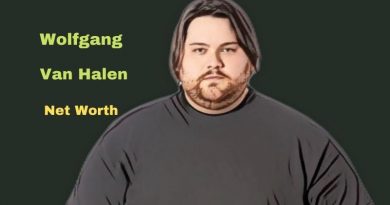 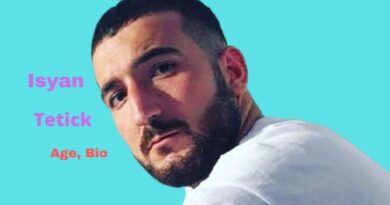